Young people who vape may be more likely to start smoking

"Teenagers who use e-cigarettes are nearly five times more likely to smoke tobacco later in life," reports the Mail Online.

E-cigarettes deliver nicotine to the lungs in vaporised liquid. Previous evidence has shown that vaping is less harmful than smoking tobacco cigarettes. E-cigarettes may help people who already smoke to stop smoking. But, e-cigarettes are not risk free and they should not be used by people who do not smoke.

There are fears that young people might start smoking after experimenting with e-cigarettes. This could be because e-cigarettes get them addicted to nicotine, or getting into similar habits to smoking. This is sometimes called the "gateway" effect. Alternatively, it could be that young people who are more inclined to take risks are more likely to try both vaping and smoking. This is known as the "common causes" effect.

This summary of the research brought together studies that have tried to answer this question. They found strong evidence that young non-smokers who tried e-cigarettes were more likely to go on to smoke tobacco. But, the researchers say the evidence does not show why this is. Either the "gateway" or "common causes" explanation, or a combination of both, could be the cause.

Find out more about using e-cigarettes to stop smoking.

The researchers who carried out the study were from the University of Bristol.

It was published in the peer-reviewed journal Tobacco Control and is free to read online.

The Mail Online report used slightly higher estimates of the risk of smoking tobacco after vaping than the adjusted figures used in the study. The adjusted figures took into account factors that might have influenced the results, such as whether the participants' friends smoked, and the use of alcohol and other drugs.

So while the Mail's headline was arguably alarmist, its actual reporting was balanced and made clear that the findings did not prove that vaping causes tobacco smoking among young people.

This was a systematic review and meta-analysis. These types of studies work well to summarise the current evidence about a subject at any one time.

The studies included in the review were cohort studies, which can show links between risk factors (such as vaping) and outcomes (such as smoking). But, they cannot prove that the risk factors directly cause the outcomes. Other factors may be involved.

Researchers looked for studies of people under 30. The studies need to include measures of e-cigarette use when people were non-smokers, and measures of later tobacco smoking. They found 17 suitable studies and pooled the results to give an overall picture of how likely non-smokers who vaped were to start smoking.

They also looked at the reliability of the studies, and whether they adjusted their figures to take account of things that might change the outcome (confounding factors). Most studies took account of participants' age, gender and ethnic background. Some looked at whether people's friends smoked, whether they used other drugs or drank alcohol, and whether they had other risk-seeking behaviours. Only one study looked at use of nicotine versus non-nicotine e-cigarettes.

The researchers published results both with raw data and adjusted to take account of any confounding factors measured. We will report the adjusted figures, which showed a slightly weaker link than the raw data.

The researchers did a number of analyses to look for influence from age or country in which the research was carried out. Most of the studies (10) were from the US, 3 were from the UK and there was 1 each from Canada, Mexico, Germany and the Netherlands.

After taking account of confounding factors, non-smokers who had tried e-cigarettes were 2.9 times more likely to go on to smoke tobacco (adjusted odds ratio 2.92, 95% confidence interval 2.30 to 3.71).

While all the study results pointed in the same direction, some showed much stronger links between vaping and smoking than others. The researchers found that the links were strongest when they included studies looking at people under 18. The link also seemed stronger in studies done in the UK than the US.

The researchers said most of the studies were good quality, while 1 was fair and 3 were poor.

The researchers said their results showed "strong consistent association in observational studies between e-cigarette use among non-smokers and later smoking".

They said that the findings "provide some support for a causal relationship between e-cigarette use and later smoking. This is in line with the theory that e-cigarettes act as a gateway to smoking".

But, they added "findings… do not provide clear evidence that this is explained by a gateway effect rather than shared common causes of both e-cigarette use and smoking".

This summary of research found strong evidence that young people who vape but have not previously smoked are more likely to go on to smoke. This is compared to young people who neither vape nor smoke.

This adds to previous evidence that young people who vape seem more likely to take up smoking.

There are questions about the reliability of some of the studies. Most relied on teenagers and young people to report whether or not they smoked, which may not have given accurate results. Not all studies tried to account for other factors that could have influenced the results, like attitude to risk-taking behaviour.

Because we do not know the answer to this question, it is important that young people are protected from advertising about e-cigarettes and are not encouraged to vape. E-cigarettes should be used only by people who smoke and are trying to stop.

Find a guide to quitting smoking for under 18s.

Is e-cigarette use in non-smoking young adults associated with later smoking? A systematic review and meta-analysis

END_OF_DOCUMENT_TOKEN_TO_BE_REPLACED

Digital technology and home-schooling during COVID-19 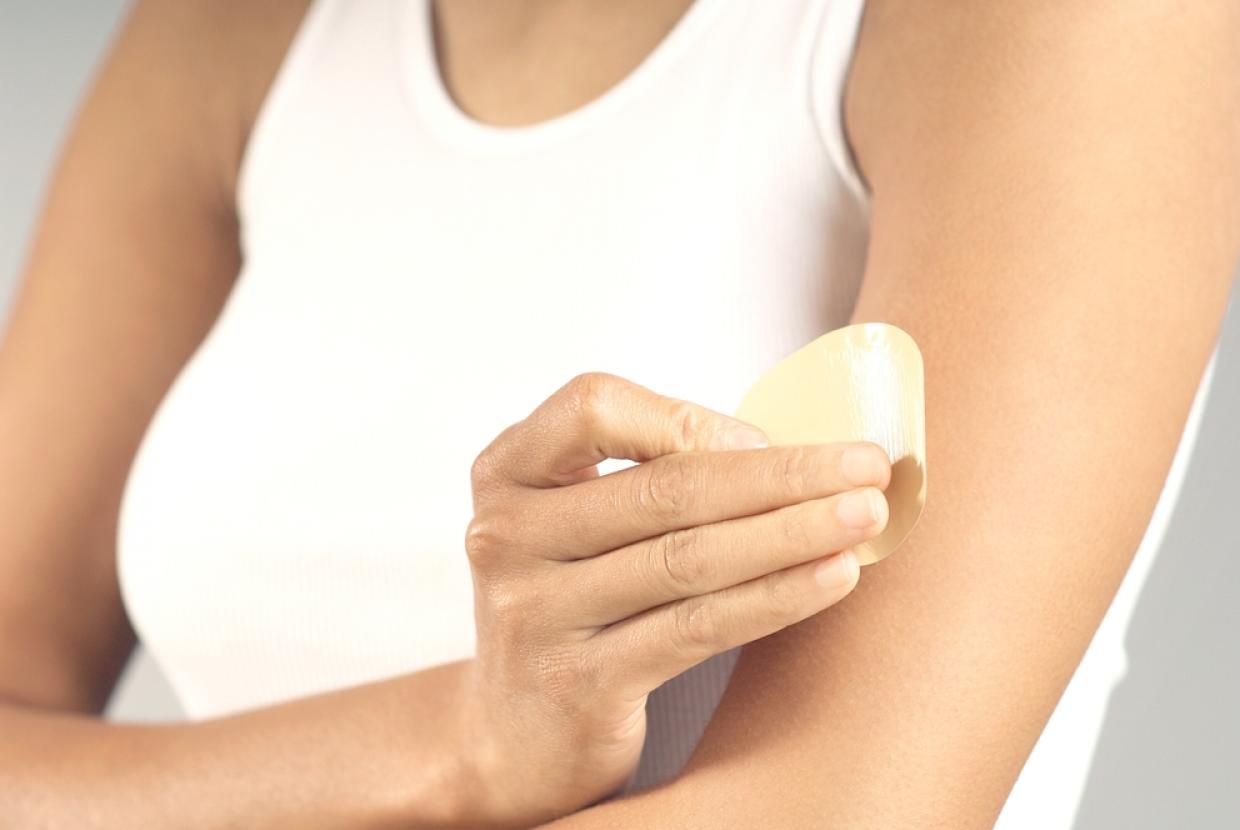 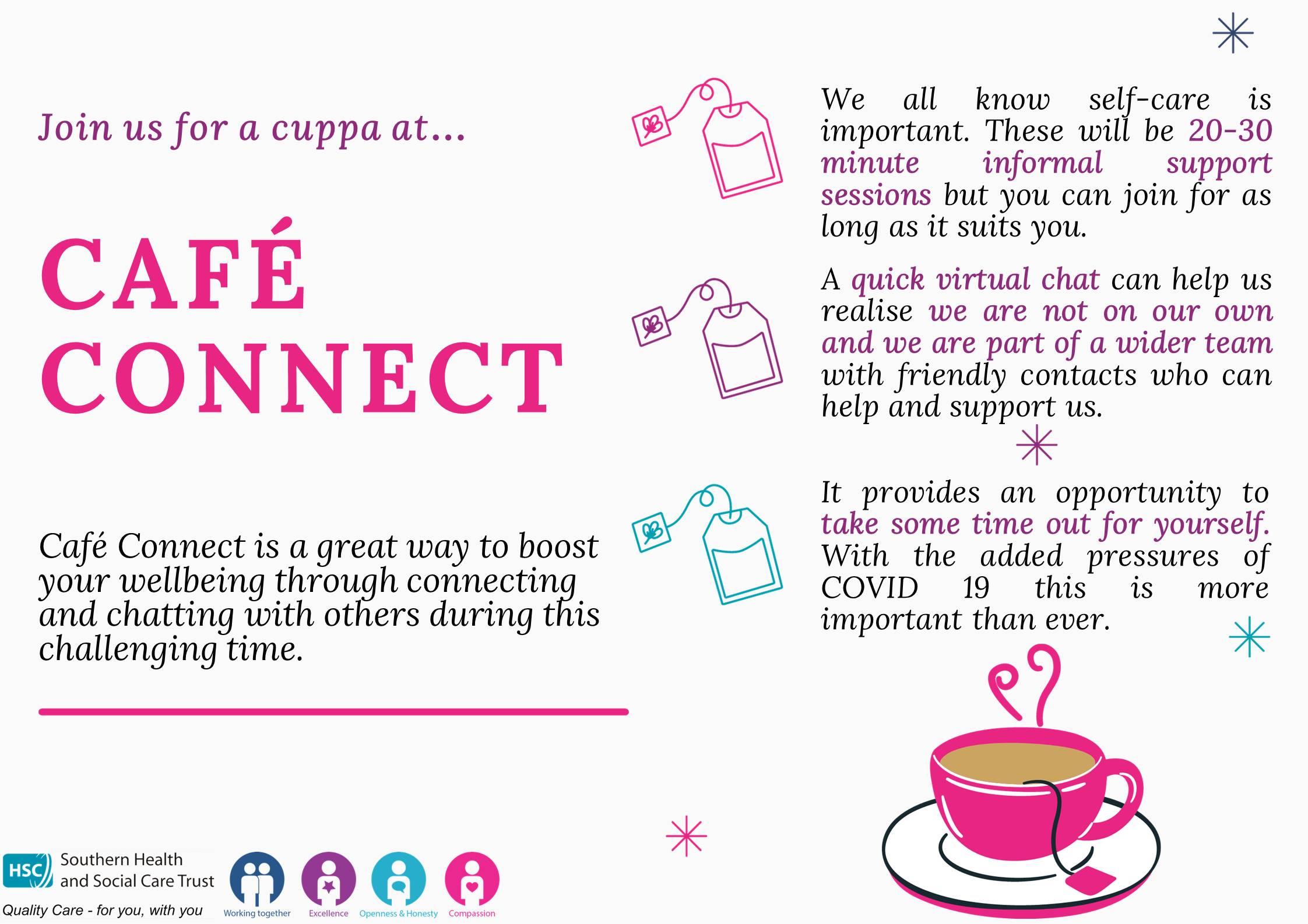 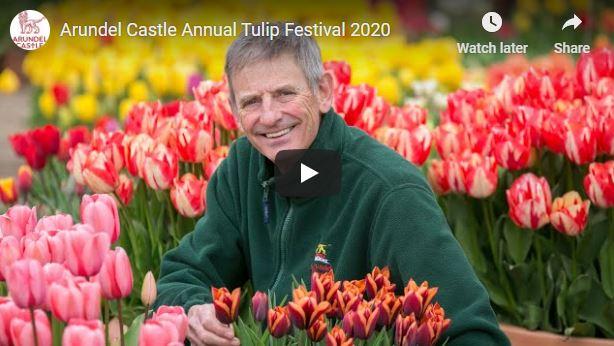