However, the new study which prompted these headlines did not look at heart attacks or strokes. Instead, it found that people who drank more than 1 sugar-sweetened drink each day were likely to see levels of fats in their blood change for the worse. While that can raise the risk of a heart attack and stroke, it does not mean that fizzy drinks directly cause heart attacks.

Researchers looked at the diets of 6,370 middle-aged adults in the US. They followed them over a minimum of 4 years and maximum 23 years. People had blood tests every 4 years to measure cholesterol and triglycerides (a type of fat that can block arteries).

Sugar-sweetened drinks contain a lot of sugar and a lot of calories. Consuming a lot of sugar can affect your cholesterol and blood fat levels, because the body transforms sugar into fat for energy storage. Regularly drinking sugary drinks is bad for health generally, so they should be avoided in favour of water where possible.

Read more about water and drinks for your health.

The reports in the UK media were confusing. Several reports said that sugary drinks "send cholesterol levels soaring". However, the study found that levels of "good" HDL cholesterol fell, and triglycerides (which are not a type of cholesterol) rose. The level of "bad" LDL cholesterol was not significantly affected by sugary drink consumption. The UK headlines all mentioned that sugary drinks causing heart attacks or strokes, which was not an outcome measured in this study. The Mail Online referred to sugary fizzy drinks as "full-fat", which may cause more confusion as the drinks contain only sugar, not fat.

This was a cohort study. Cohort studies are good ways to examine links between risk factors (in this case sugar-sweetened drinks) and outcomes, such as concentrations of fats in the blood. However, they cannot prove that 1 directly causes another. Other factors may be involved.

Researchers used data from 2 long-running cohort groups in the US, recruited into the Framingham Heart Study. The first group was, on average, age 55 and the second group, recruited later, age 40.

People in the study completed food frequency questionnaires which asked about their consumption of sugar-sweetened soft drinks, low-calorie soft drinks (such as those sweetened with artificial sweeteners) and fruit juice.

People were also weighed and measured, answered questions about their health and lifestyle and gave blood samples. The questionnaires and examinations were repeated every 4 years.

The blood samples were analysed for:

The researchers looked at differences between measurements of these values, from one assessment to the next. They then looked to see whether the amount of sugar-sweetened drinks, low-calorie drinks or fruit juice people drank affected their rise or fall in blood fat measurements at the next or subsequent assessments (4 years later).

They also looked at the chances of developing unhealthy levels of fats, whether that was low HDL, high LDL or triglycerides. They only used the older group for this, as the younger group had not been followed up for long enough.

The researchers adjusted their figures to take account of a range of potential confounding factors. These included:

There were no links to changes in blood fat levels with fruit juice. While there was a link between people drinking low-calorie drinks and lower levels of HDL cholesterol, this could have come about because people with an increased risk of heart attack may have switched to low-calorie versions of their preferred drinks.

The researchers said: "These findings are consistent with current recommendations to limit SSB [sugar-sweetened beverage] consumption."

This is a complex study that followed 2 large groups of people over several years to look for links between their diet and blood fat levels. The study showed that there seems to be a link between sugar-sweetened drinks and blood fat levels, specifically HDL cholesterol and triglycerides

We know that blood fats play a part in the formation of blood clots and narrowed arteries, which can lead to heart attacks and strokes. This develops over time and is linked to a diet high in sugar and saturated fat. Consuming a lot of sugar, whether it's in food or drinks, is likely to lead to health problems, including heart attacks and strokes. Eating too much sugar can also lead to obesity, diabetes and tooth decay.

Part of the problem with sugar-sweetened drinks is that they contain a lot of sugar, but they do not usually make you feel full. That means you may be consuming far more sugar than you realise. The best way to quench thirst is usually with water.

Find out more about high cholesterol.

News in brief: One fizzy drink per day can cause a heart attack

One soft drink a day linked to long-term health problems

Beverage Consumption and Longitudinal Changes in Lipoprotein Concentrations and Incident Dyslipidemia in US Adults: The Framingham Heart Study

END_OF_DOCUMENT_TOKEN_TO_BE_REPLACED 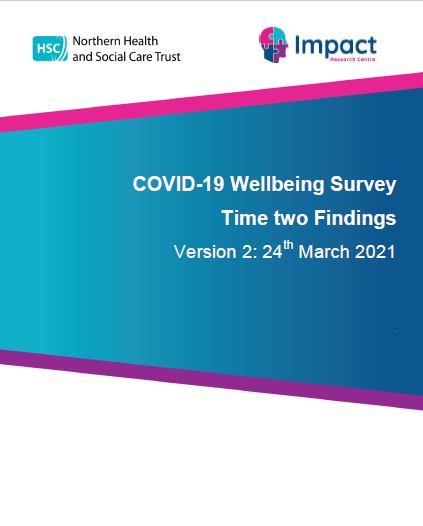 How to avoid wasting food

How Can I Speed Up My Metabolism? 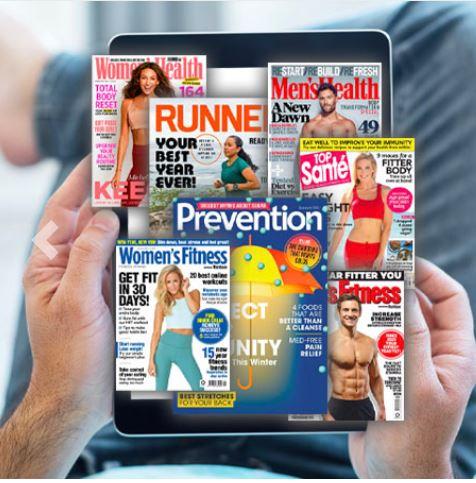 Access your E-Magazines Free Online? - Get Ready for the Change! (Libraries NI) 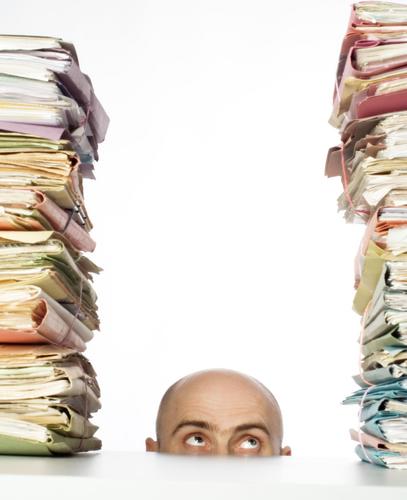 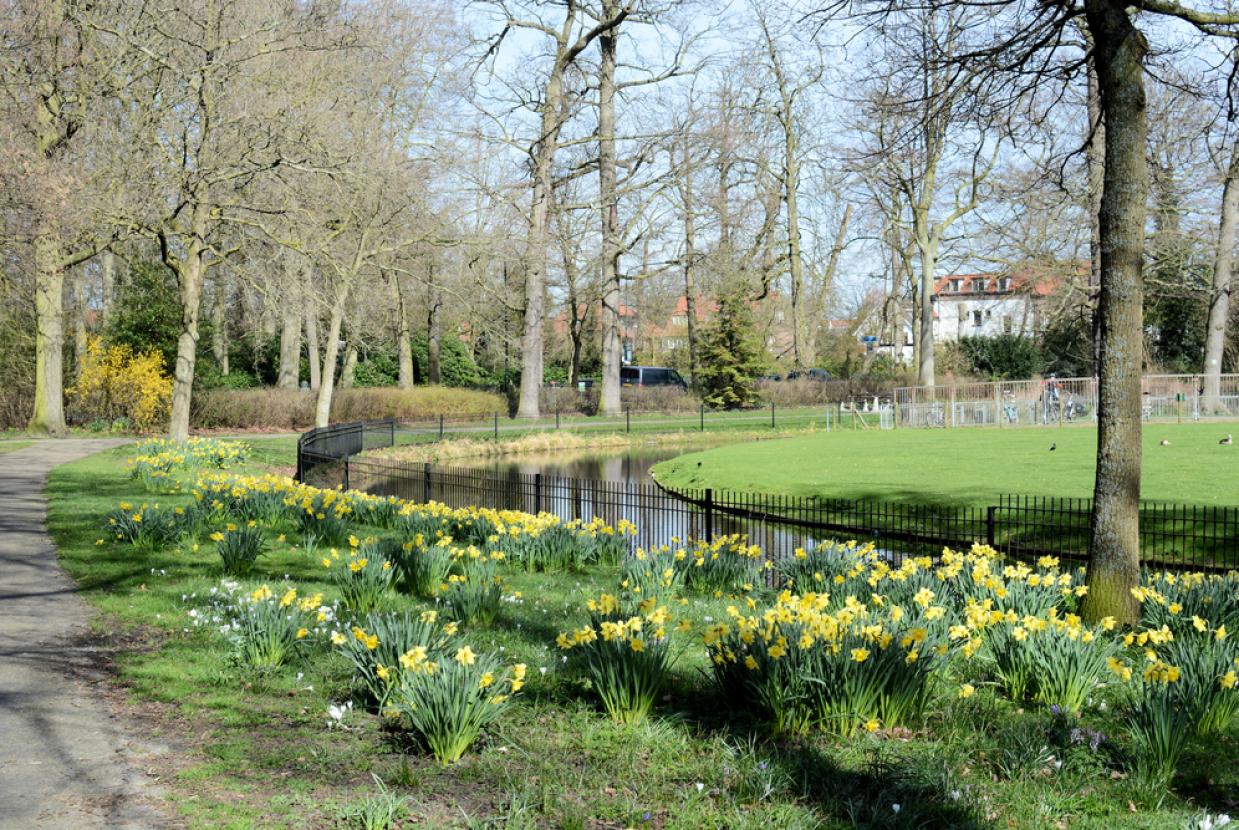